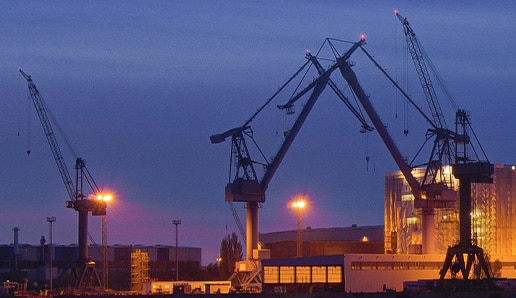 Fincantieri, one of the world largest shipbuilding companies, has begun to build the world’s first zero emission vessel and will be completed in 2021. OLED lighting is to be part of that vessel.

A couple of weeks back, we shared a blog about  OLED lighting in the aerospace industry. This week, we are focusing on how OLED lighting will affect the maritime industry, starting with ZEUS, the Zero Emission Ultimate Ship by Fincantieri.

OLED lighting has many other benefits that will aid the project, including its light-weight design, no harmful blue or UV light, and high efficacy. This is a major advancement for OLED lighting, as it could pave the way for use in many different types of maritime transportation vessels.

Trieste, September 23, 2020 – The keel-laying ceremony of ZEUS – Zero Emission Ultimate Ship, an experimental fuel cell-powered marine vessel, was held today at Fincantieri shipyard in Castellammare di Stabia. The vessel, first of its kind in the world, is to be delivered in 2021.

Measuring about 25 meters in length and weighing around 170 tons, ZEUS will serve as a floating laboratory to investigate fuel cell behavior in natural settings. Fuel cells are electrochemical devices that convert the chemical energy of hydrogen directly into electricity with no thermal combustion. 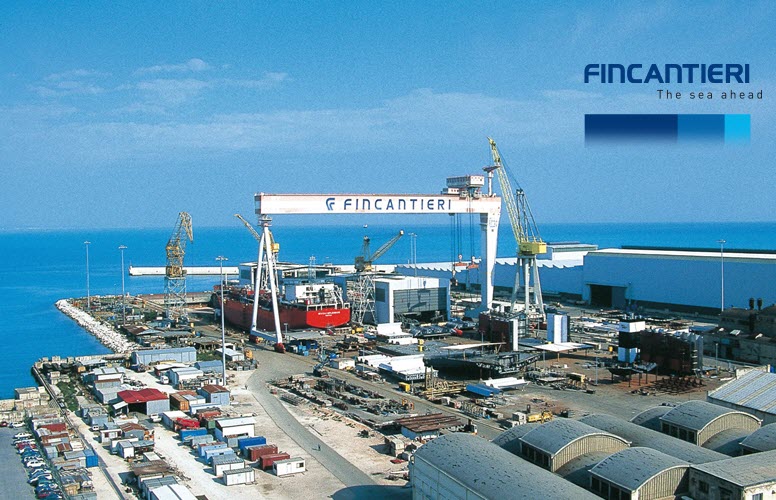 ZEUS will be fitted with a hybrid engine (2 diesel generators and 2 electric motors), which will be used as conventional propulsion system. Moreover, it will be equipped with a 130 kW fuel cell system powered by about 50 kg of hydrogen contained in 8 metal hydride cylinders, using technologies already applied on board submarines, and a battery system which can guarantee a zero-emission navigation range of 8 hours at a speed of approximately 7.5 knots.

The propulsion system is designed to power the engines in four different ways:

–        Zero Noise, using only lithium batteries, guaranteeing navigation range of 4 hours at a speed of 4 knots;

–        Zero Emission, with electric power supplied by the fuel cells;

–        Navigation using diesel generator while batteries are being recharged;

–        Navigation using diesel generator for transfers and a navigation range of 60 hours at 9 knots.

Several Group shipyards and subsidiaries are involved in the project: Castellammare di Stabia and Palermo shipyards, Fincantieri SI, Seastema, Cetena and Isotta Fraschini Motori. Thus, Fincantieri once again confirms its ability to combine contributions from its in-house centers of excellence with those from the national research system, conceiving a prototype with extremely innovative features.

CNR (National Research Council of Italy), the universities of Genoa, Palermo, and Naples, the ENR (National Institution of Italy for Standardization Research and Promotion) and RINA acted as project’s consultants. The vessel will be built as part of the project entitled “Low Environmental Impact Technologies” (TECBIA),co-funded by the Ministry for Economic Development as part of the National Operational Plan.

Make sure to subscribe and we'll send you an early notification of the latest blog post release!

Be the first to see what's new 'round these parts.