being in direct sunlight can lead to better sleep

Now, how does going outside during the day grant someone a better night sleep? Furthermore, what does it have to do with OLED Light? Both are great questions, so let us dive right in.

According to the Rensselaer Polytechnic Institute’s (RPI) Lighting Research Center in Troy, “people who have been exposed to more sunlight and better indoor lighting while working or staying at home during the pandemic have enjoyed better sleep.” Natural light is the main factor in a healthy and consistent sleep-cycle, also known as Circadian Rhythm. It can also lead to less anxiety and depression, the RPI found, which also effects your overall sleep-cycle.

You are probably still wondering how this relates to OLED Light. Well, OLED light is a very similar light source to natural lighting, allowing you some benefits of sunlight even indoors. Like sunlight, OLED produces a low-glare, even illumination that provides visual comfort for the user. 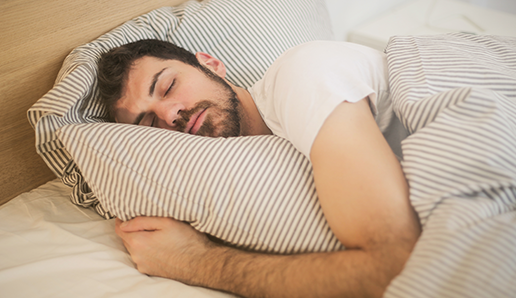 Just one hour a day in natural light can help produce a better night sleep, according to the RPI Light Research Center.

“Our results show that just one hour spent outdoors each day can help you feel your best, and can help you sleep better at night,” said Lighting Research Center Director Mariana Figueiro.  So, if you’re like us and are working from home, or the weather isn’t great for outdoor activity, OLED lighting can be an effective alternative. 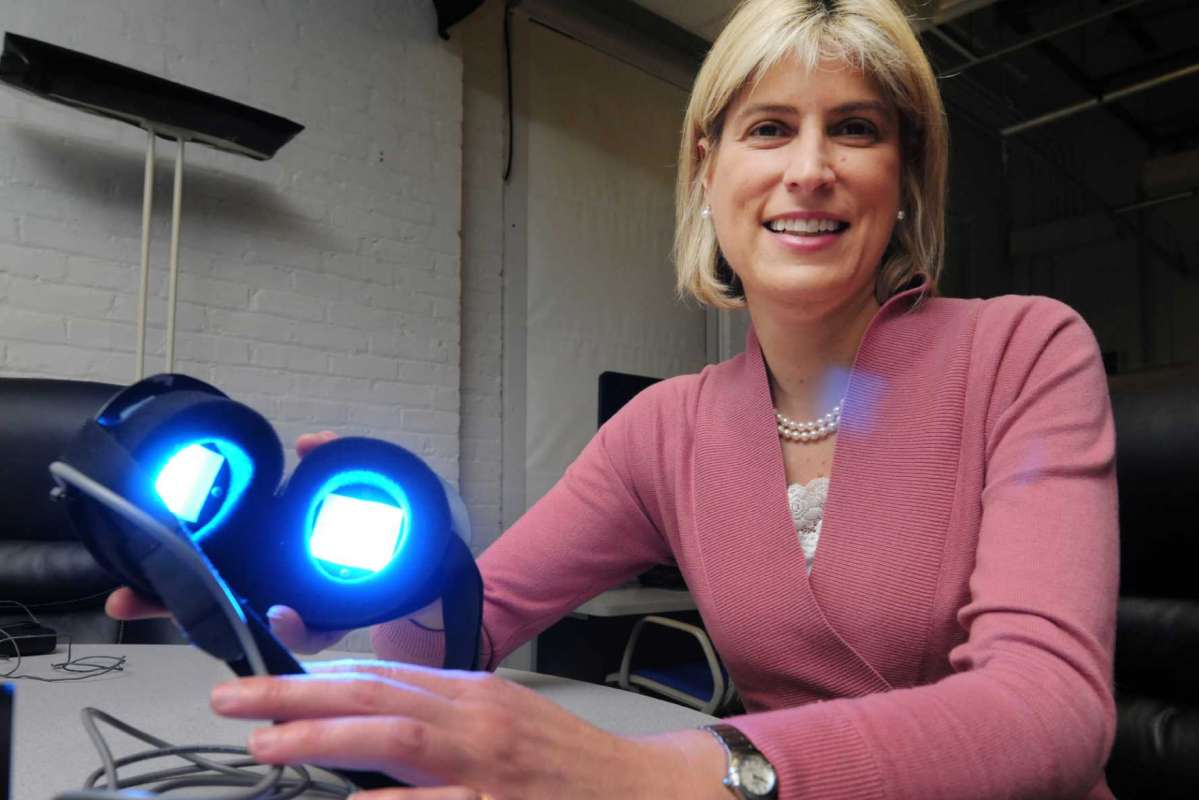 TROY — While the coronavirus pandemic has ruined the economy and kept people at home for the past few months, it may have had a positive effect on how people sleep.

At least those who take advantage of sunlight and brighter indoor lighting.

A new survey conducted by Rensselaer Polytechnic Institute’s Lighting Research Center in Troy found that people who have been exposed to more sunlight and better indoor lighting while working or staying at home during the pandemic have enjoyed better sleep.

More light in people’s lives led to a whole host of reported better health outcomes as well, including making people feel less tired or irritable during the day while feeling happier and having a more positive outlook, RPI’s researchers found. Better light also has led to less anxiety and depression.

The more exposure to light in the house and sunlight outside, the better people felt, the survey of 708 people found, although the data was limited to the 600 respondents that were either unemployed and staying at home or employed and working from home.

The survey compared those who got less than 10 minutes of sunlight a day all the way to those who got more than two hours a day. The data also included looking at the health effects of a range of indoor lighting, from “very dim” to “very bright.”

Despite how people spent their time, the more light they exposed themselves to during the day, especially in the morning, the better rested and happier they reported being.

“Our results show that just one hour spent outdoors each day can help you feel your best, and can help you sleep better at night,” said Lighting Research Center Director Mariana Figueiro.

Figuerio said that morning outdoor light is very important since it helps re-set people’s biological clocks in the morning, and that during normal times, people get their exposure to this morning light on their commutes to work each day. That is why it is suggested that even when working or staying at home, people get outside in the morning sunlight.

Figuerio said that the study likely wouldn’t make a huge impact on how employers remake their workplaces to add more light. However, the biggest impact would be on how people expose themselves to light at home, especially as employers have more employees work from home on a permanent basis.

No longer should people just set up a desk in their basement with a solitary light.

“People are going to have to start reflecting more about their workspace and taking more time to go outside in the morning,” Figuerio said.

Make sure to subscribe and we'll send you an early notification of the latest blog post release!

Be the first to see what's new 'round these parts.