Auto Express, a leading UK automotive magazine, released a highlight on the lighting features in the recently updated Audi A8, including the dazzling OLED taillights. Auto Express elaborates on the next steps that Audi has outlined for this revolutionary technology, and how it can be used to increase safety on the roads.

Read an excerpt from the article below.

The A8 currently uses a set of OLED tail-lights, which utilise a light signature that has six individual organic LED (OLED) elements. These can be customised via a selection of presets in the car’s infotainment screen, allowing drivers to personalise the look of their car.

Audi told us the next step is to increase the number of OLED elements in this unit by a factor of 10, resulting in 60 tiny OLEDs per cluster. As seen in the Audi A6 e-tron concept, this will allow for greater creative flexibility in what the light engineers can program the car to display.

Continuing the emphasis on safety, Audi plans to eventually display warning signals through the rear light signatures to alert drivers behind the car of hazards. Images would be used in favour of text to overcome language barriers; however, getting this kind of feature homologated will take years of negotiation with authorities. 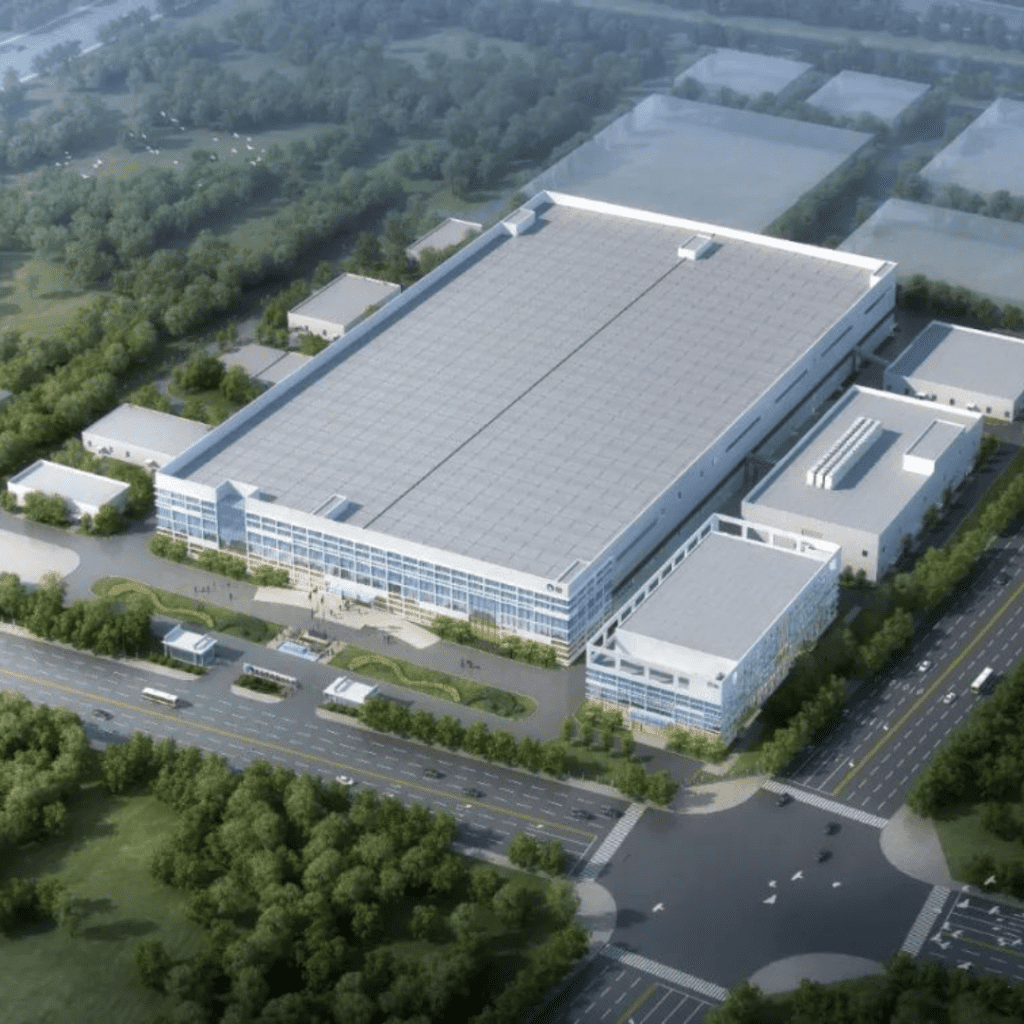 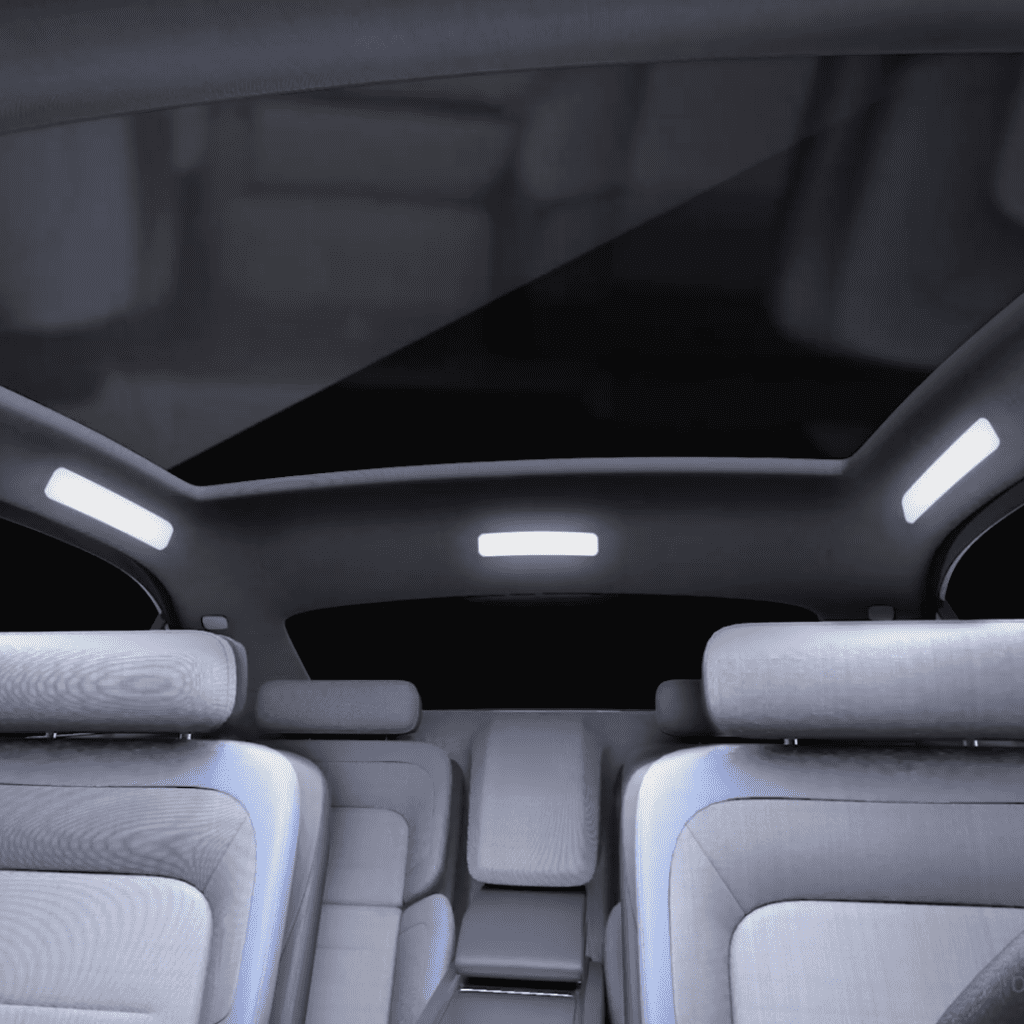 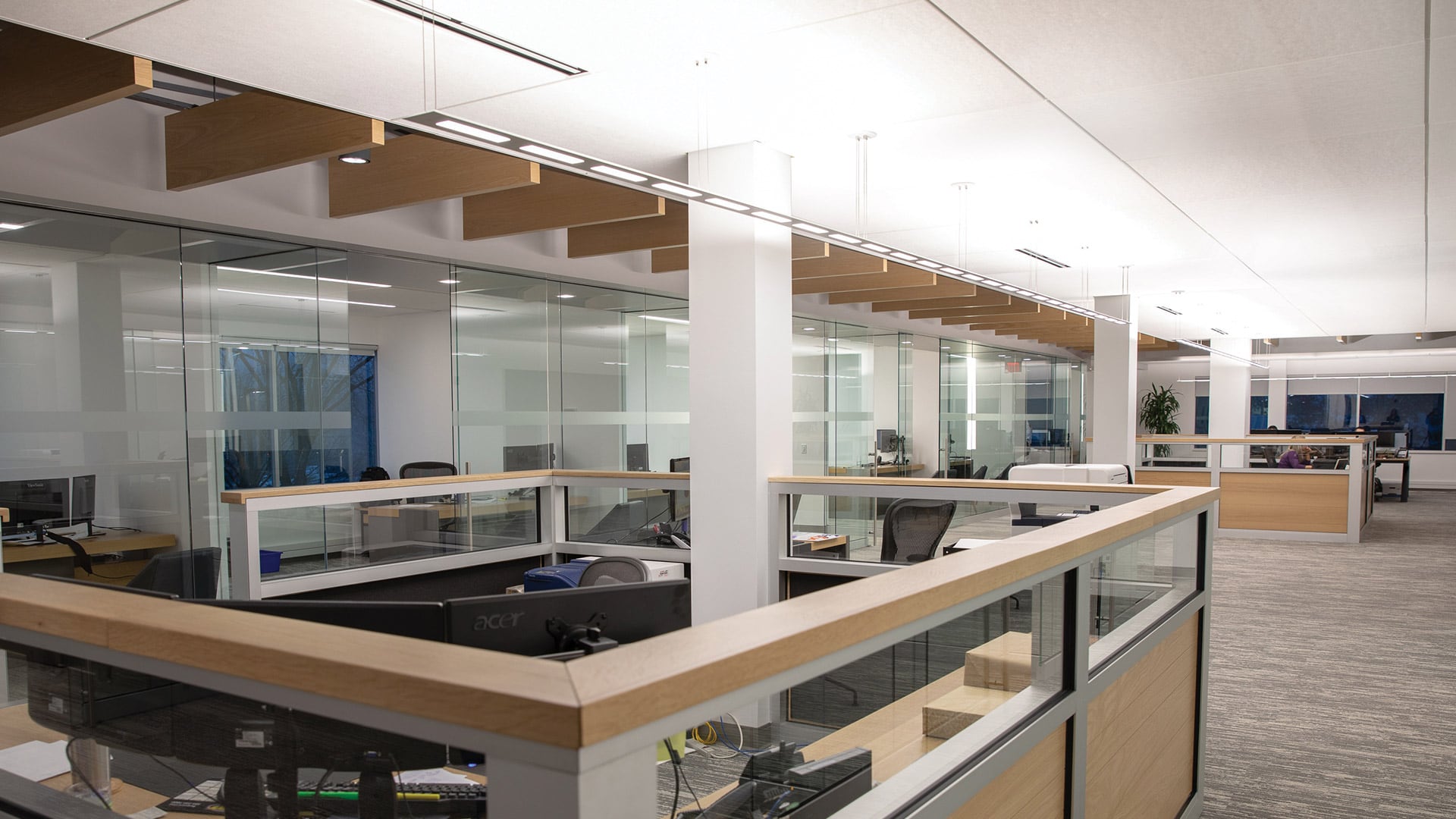 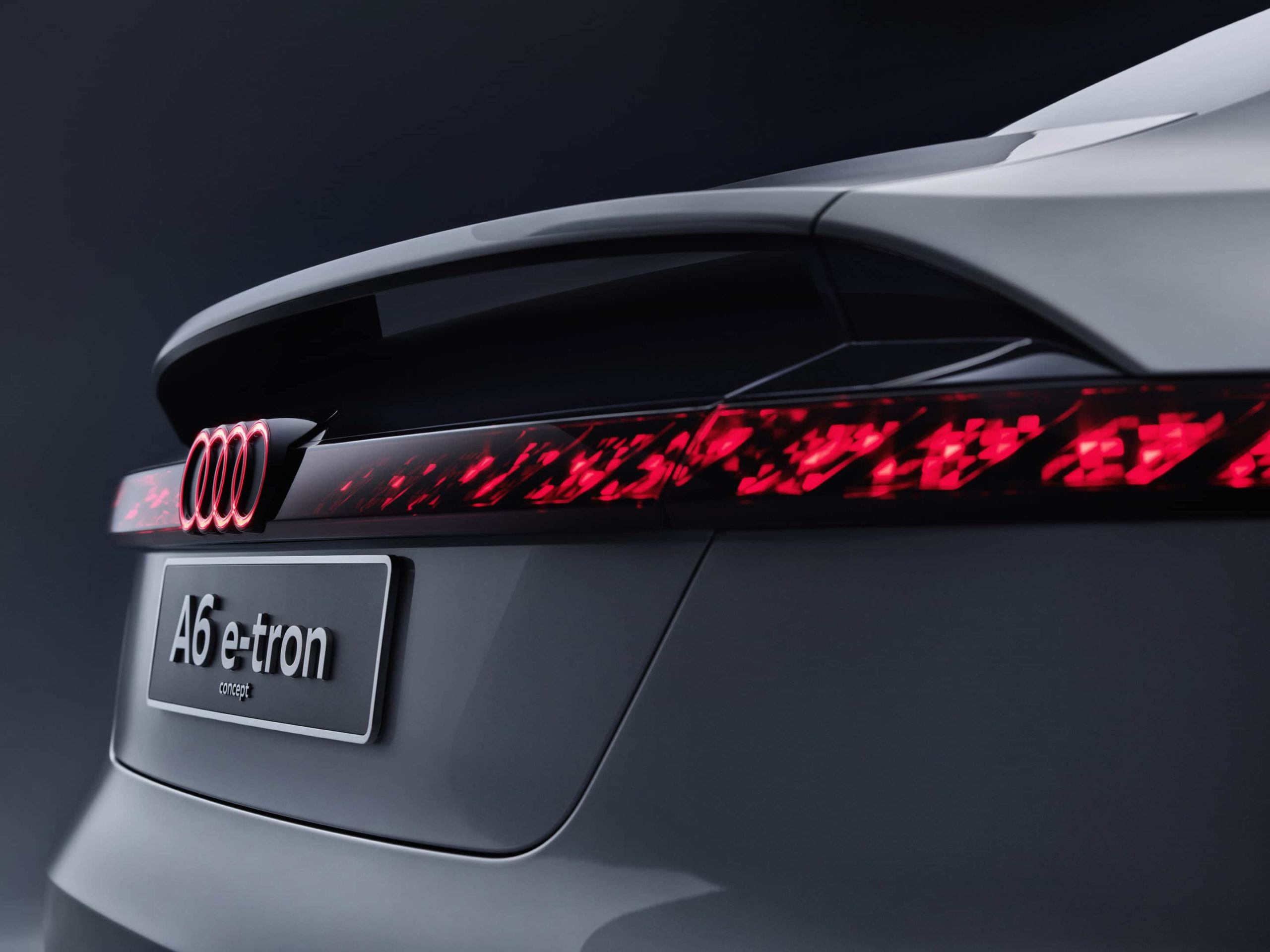 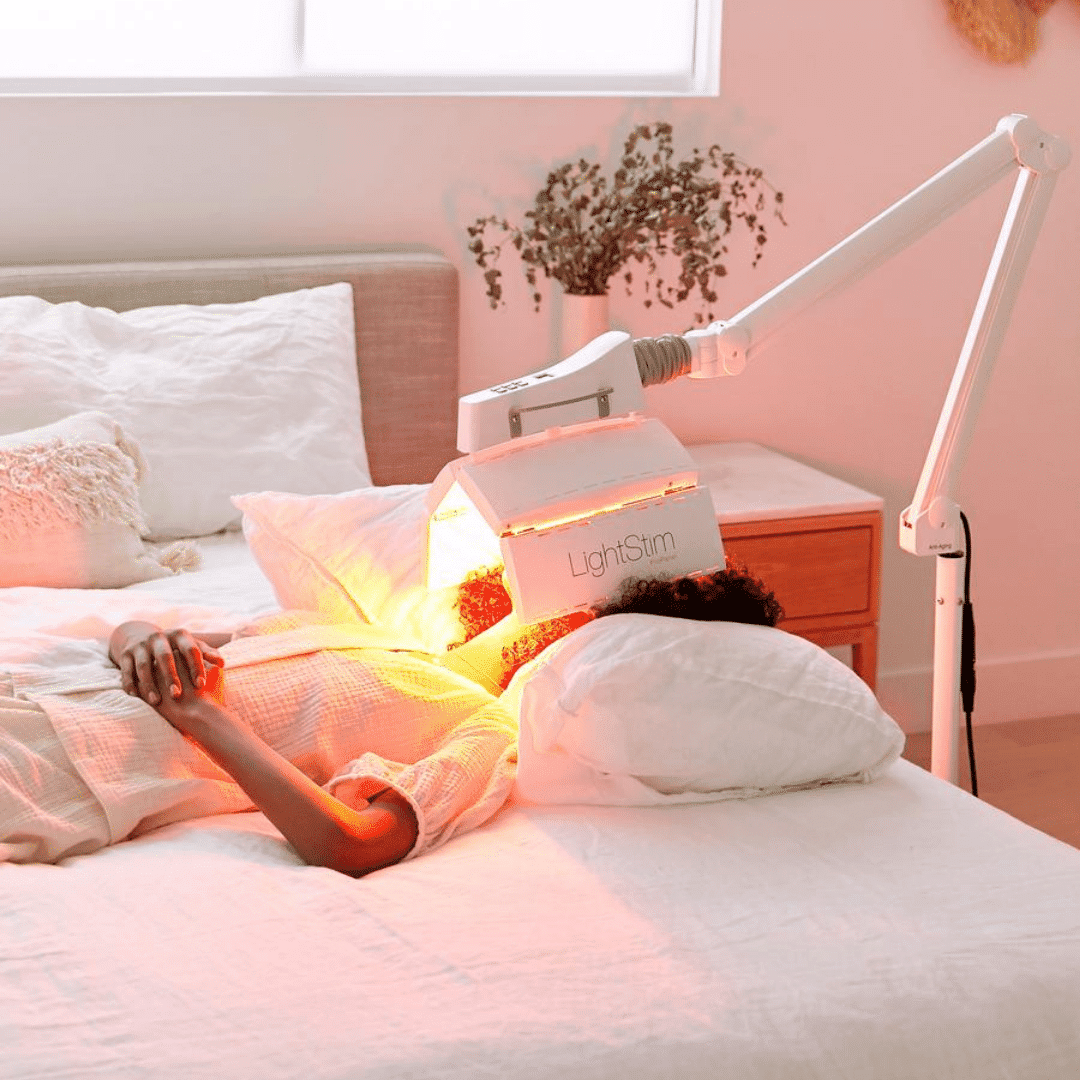